By Duncan in Blazin' Aces

We are proud to announce that we will producing a commercial version of Blazin’ Aces. 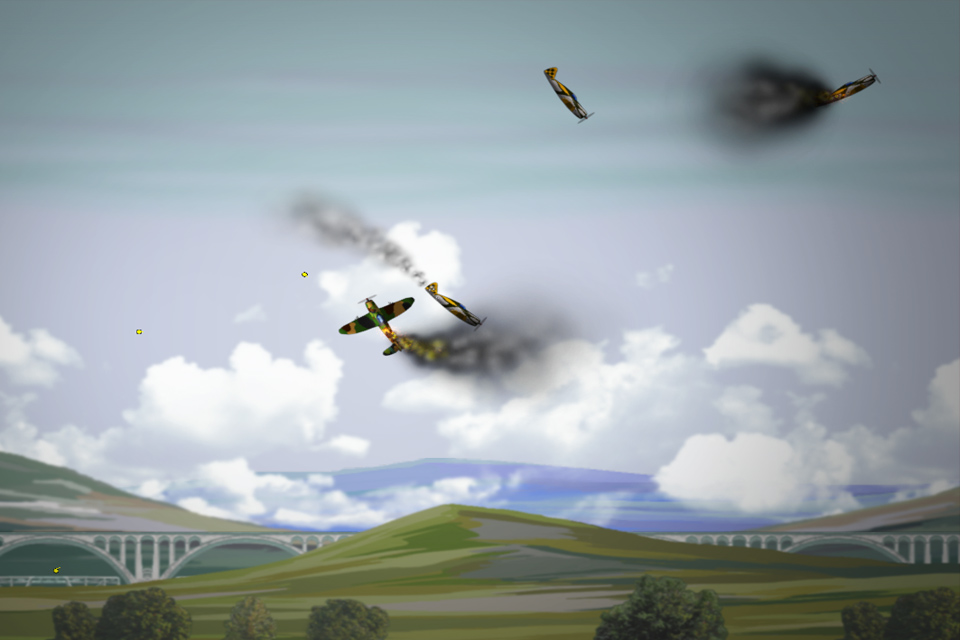 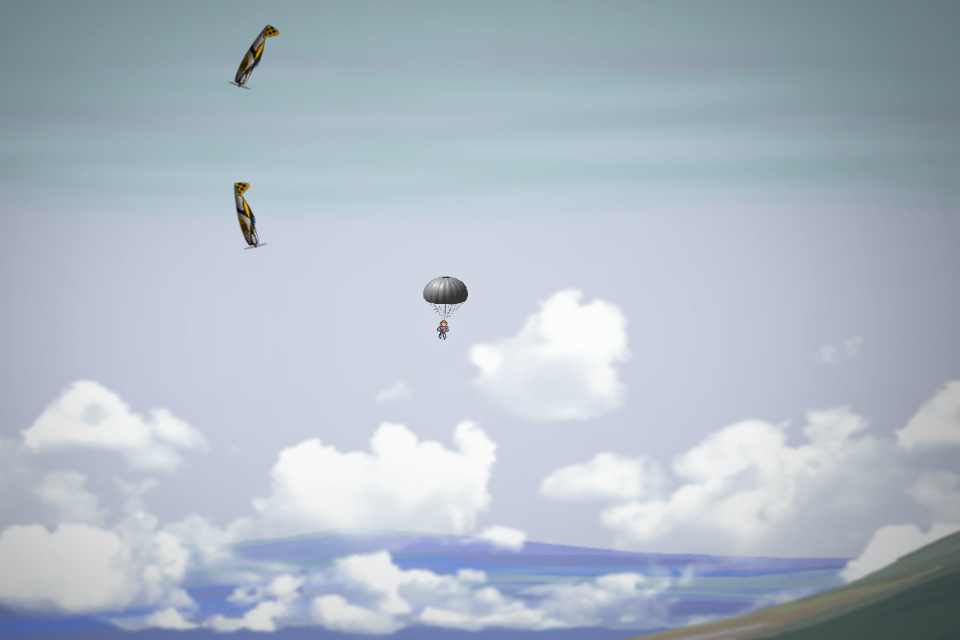 Blazin’ Aces (HD) will be an upgraded version of the original, with smoother controls, better graphics, and some crafted additions to the gameplay.

We have planned to include the following for the commercial release:
- New gameplay modes (Up to 4v4 planes on screen)
- Upgraded visuals and controls
- Multiple platforms: PC, Mac, Android, iOS
- Local and Online Multiplayer (via Google+)
- New Weapons
- Customizable Perks (To help give you the edge in combat)